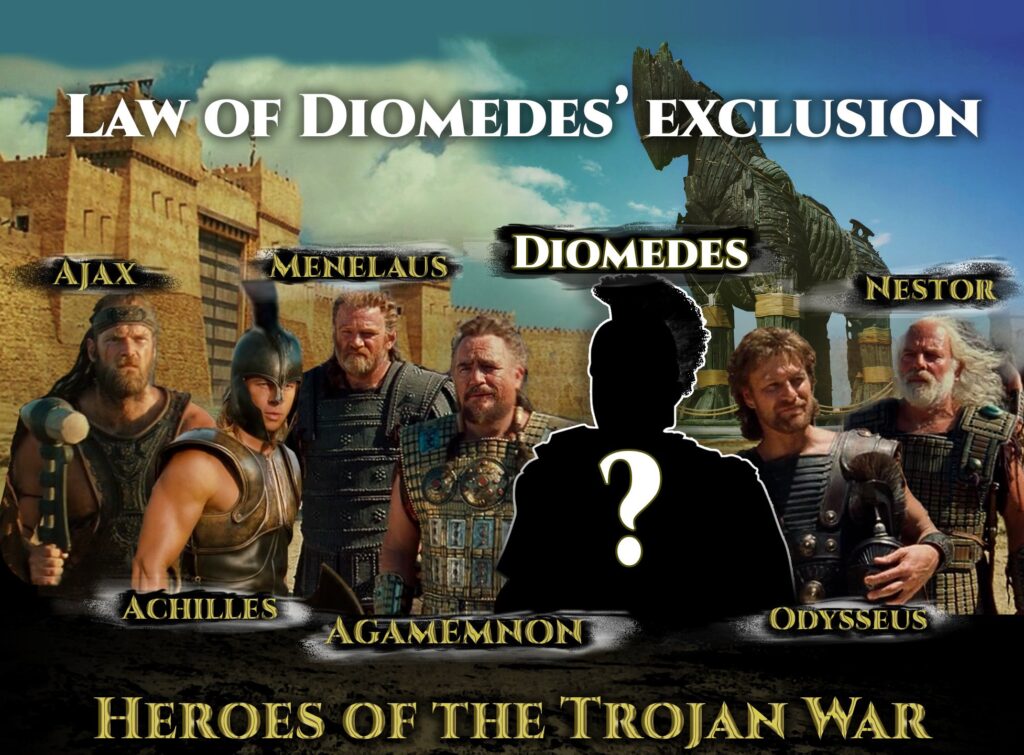 While some authors are mediocre, others are brilliant. Ingenious authors (Kollegiya KAA) create masterpieces, works which contain the fullness of detail required for the reader to analyse the meaning of the situation being described. Mediocre authors copy brilliant authors openly or tacitly. Open copying takes the form of an outright retelling of the content of a masterpiece or a screening of it. Mediocre authors involuntarily exclude the key mystical detail of the masterpiece preferring their own reduced version, since there is no discomfort to be suffered from the thoughts that mystical detail might stimulate.

One example of a masterpiece abused is the adaptation for screen of Homer’s Iliad, the film Troy. In the film, Diomedes is removed from the story despite being the main hero in the Trojan War, according to the gods, and the one to whom the gods gifted immortality. As a result of his exclusion, it remains undisclosed, for example, that Achilles’ motive for participating was his biting desire to prove to the gods that he was no less worthy than Diomedes. The film goes as far as the ridiculous: Diomedes is injured in the heel by Paris’ arrow, and then Achilles also managed to get shot by Paris and also in the heel. Diomedes recovers, while Achilles dies. Achilles’ heel was his only weak spot. 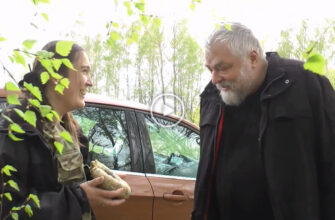 In search of a fossilised beast 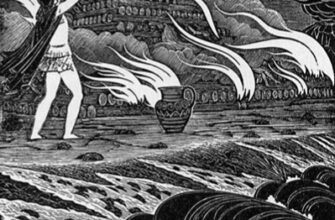 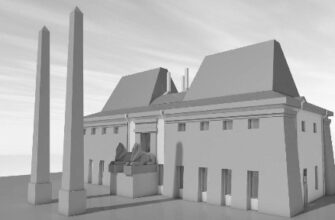 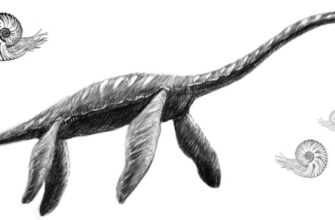 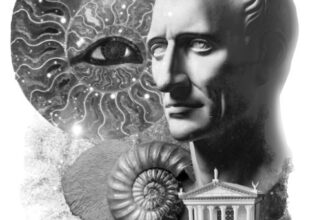 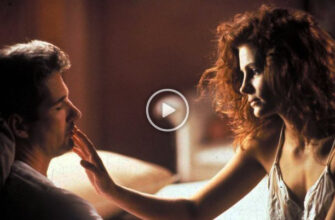 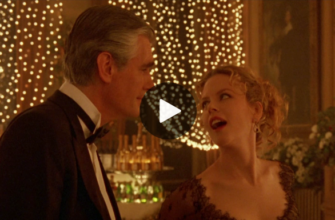 How a girl can make you rich? 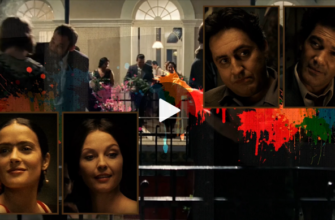 How to Avoid Taking the Most Dangerous Role in a Hangout?
This website uses cookies to improve user experience. By continuing to use the site, you consent to the use of cookies.